If 2016 were a phone and the damaging events of 2016 were water, we could put the entire year in a bag of rice and we’d have ourselves enough soaked grains to put Japan’s paddy fields out of business – and have ourselves a curry for dinner every day for the next five years.

The news of Brexit sunk 48% of our population. Furthermore, Trump’s triumph caused so much of a shockwave over the Atlantic that we’d probably be able to surf ourselves over the pond to America – not that any of us would want to go there now, though. And, to make matters worse, Toblerone is now giving us 20-40g less chocolate goodness to drown our sorrows in, as they go to such lengths (pun fully intended) to reduce our intake of the honey and nougat bar of dreams.

It goes without saying that 2016 has flooded the pages of our history books having gone down as one of the worst, most unexpected years in our modern history. If you’re having to question ‘why?’ then it’s time to come out from underneath the rock, stop living a life more reclusive than a hermit crab and turn on the news channels!

Politics was never something I particularly used to find myself immersed or involved in, given that, in the period of time leading to the last couple of years, would I have not been able to tell you what wearing red and blue suggested during a political campaign. Now throw in some green, yellow and purple and I’ll be able to tell you exactly who you’re supporting, using the Grade-A political knowledge I’ve acquired over recent years…

However through the bad, we must first appreciate the involvement impact that said political events have had on a number of younger generations. There’s been a surge of knowledge, participation and awareness on such an important subject, that I personally feel isn’t taught and emphasised enough in a school’s curriculum. The political fury has at least reinforced the importance of voting and having your say even if your preferred outcome didn’t come to light.

As we embark on the remaining weeks of the damaged year, we can at least mull in the thought of the walls of Quality Street that are now available in the local supermarkets (even if they are getting smaller too), happy in the thought that it is now considered acceptable for an extra glass of wine in fitting with the festive spirit and content in the thought the wait is finally over for the release of John Lewis’ Christmas advert.

Now more than ever, we all really need to have more optimism and be a little more ‘glass half-full’ , even if it is half full of mulled wine! Here’s why:

So we can see through to many more positive years to come.

It allows for tolerance of others and situations

So maybe people really will stop becoming so annoying.

…and ‘tis the season to be jolly at the end of the day.

It is the key to success

And Trump is living proof that we can still dream BIG.

Life really isn’t a bed of roses (or Quality Street) most of the time as we’ve seen throughout 2016, so it doesn’t mean that I’m suggesting we should be happy and full of optimism all of the time. However it doesn’t hurt to sometimes be that person that procures lemonade out of lemons and who tries to see the silver lining in almost every situation. Plus, who knows? A little optimism might keep us going until we’re 100, tolerate the likes of the political party we hate, and even become successful enough to be president of the world.

Advertisement. Scroll to continue reading.
In this article:Brexit, optimism, positivity, US election 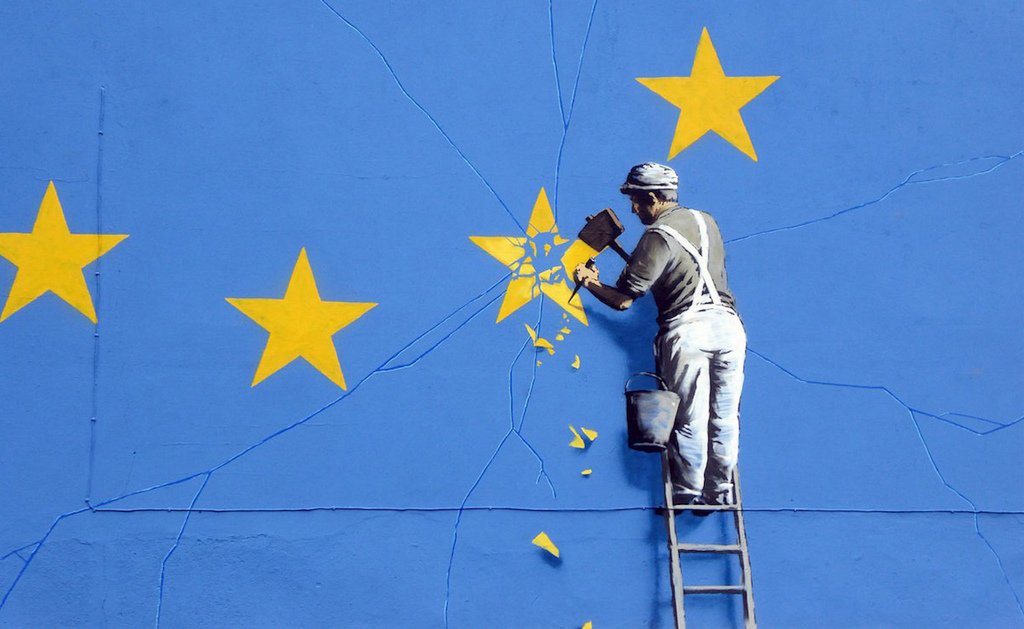 Without causing an argument around the dinner table on whether it was the right or wrong decision, we want to talk about how Brexit...